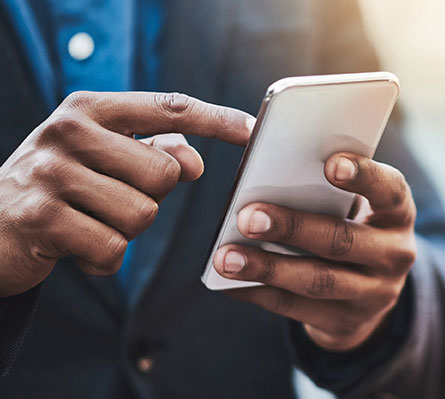 Wytec operates in the telecommunications industry and has developed key intellectual property allowing the Company to participate on an equal footing to mobile operators in the deployment of the 5G. Recently the FCC introduced a new spectrum to the mobile industry, in which Wytec incorporated within its patented small cell technology.

Since 2012, Wytec’s founders have been developing innovative technology and building a foundation that would lead to the possession of six patents, including Wytec’s next generation Light-Pole Node 16 (the LPN-16), which is designed to support both the new CBRS spectrum and the latest Wi-Fi 6. Since Wytec was awarded the patent for our small cell technology by the U.S. Patent and Trademark Office (USPTO) on September 15, 2017, we have been testing its unique features. It can support a robust, “neutral host” dense wireless network utilizing utility poles as its distribution access throughout America’s cities.

Through Wytec International, Inc. investors can empower Wytec to move 5G into the future. Wytec is a fully reporting, non-listed company in a Pre-IPO situation. Investments can be made by Accredited Investors either directly or through Certified Financial Planners. Learn more…

Wytec is currently partnering with a Texas Independent School District on a project that will provide a richer and safer learning experience to students for generations to come, through access to better, more reliable mobile connectivity. Check out our projects. 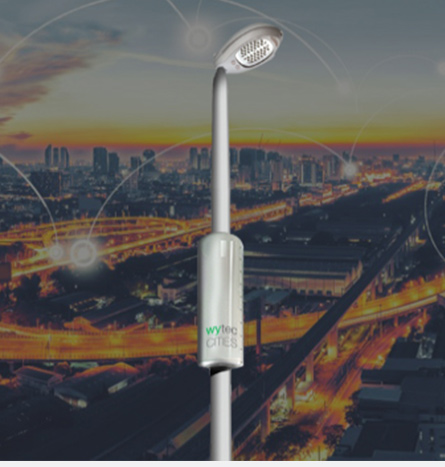 Wytec is nearing completion of a multi-test trial in the Central Business District (CBD) of Columbus, Ohio in preparation of securing its first MVNO Agreement to a prospective cable operator in 2020. Read more in the 2019 Executive Summary.